Stream Movies, But Invest In Fundamentals 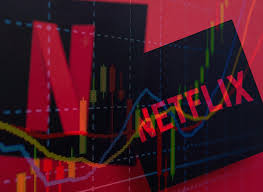 Netflix is a company that Americans of all ages know well. What started as a video streaming service in 1997 has become one of the world's largest entertainment platforms. Now, they even produce their own shows and movies. Is there anything they can't do? 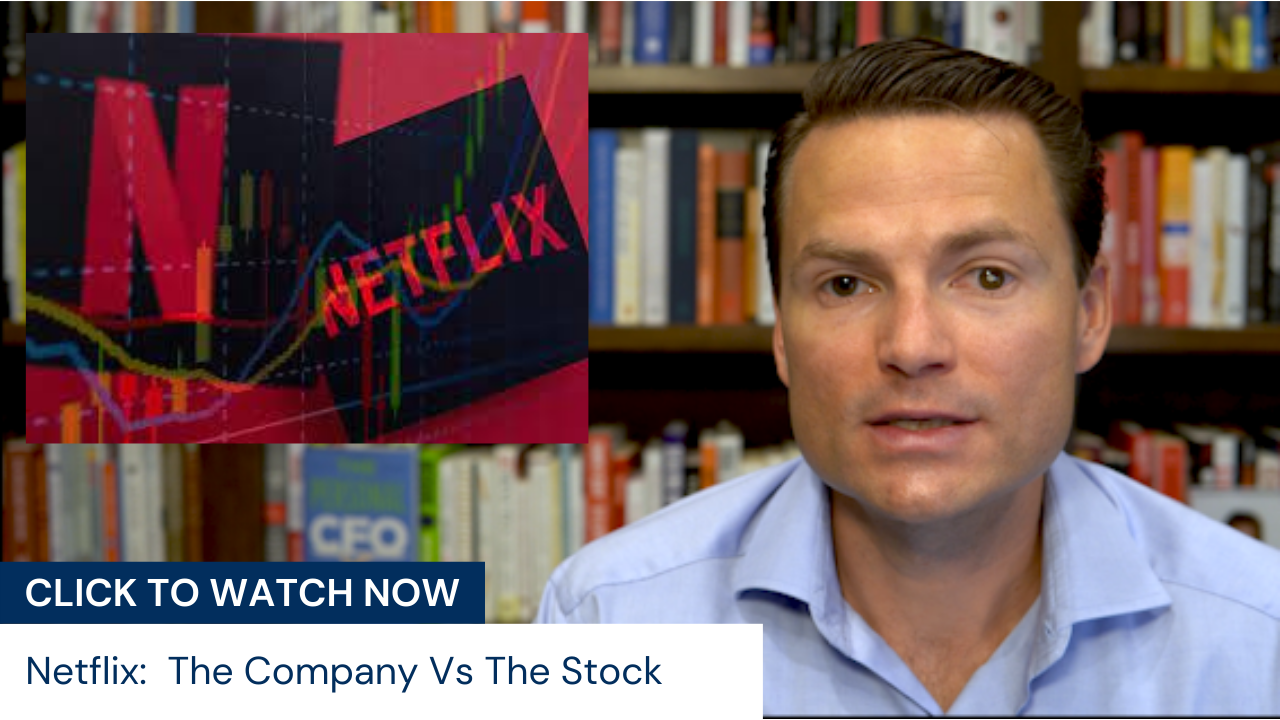 Even though the company appears to be wildly successful, you may be surprised to learn that Netflix is worth the same today as it was four years ago in 2018. This seems hard to believe.

Why hasn't the value of Netflix expanded in cadence with its business expansion?

To understand why Netflix's company value hasn't skyrocketed the way their services have, we've got to take a look at the fundamentals, just like we did with Apple.

Back in 2018, Netflix's earnings were around $900 million. Today, they are over $5 billion. They have seen a substantial increase in earnings over these last four years. This is incredible growth by any measure.

Why hasn't the stock price moved? It's risen and fallen but sits right now at a wash. Comparatively, shareholders have earned nothing over the past four years.

The reason for this disparity comes back down to fundamentals. If you remember, two components drive investment growth: earnings (how much the company is making) and multiple expansion (what people are willing to pay for those earnings).

Netflix is a perfect example of a company that has executed and implemented its business growth strategy and done an incredible job of growing. From earnings to revenue, Netflix has hit it out of the park. And yet the stock price has risen and fallen, only to ultimately remain the same as it was in 2018 despite being in an environment where the broad market performed well.

What can we learn from this?

1) Keep Emotions Out of Investing

Just because you love a company doesn't make it a good investment. And just because a company appears to be dominating the scene doesn't mean the stock price is destined to go up.

2) Always Question the Price You're Paying

The price you pay matters. You always need to be asking yourself how much you are willing to pay for the earnings and fundamentals of a given company.

As you approach your investment goals, do so with a clear head and solid data in hand. Just because a company seems like a sure thing on the surface doesn't mean it will benefit your portfolio in the long run. 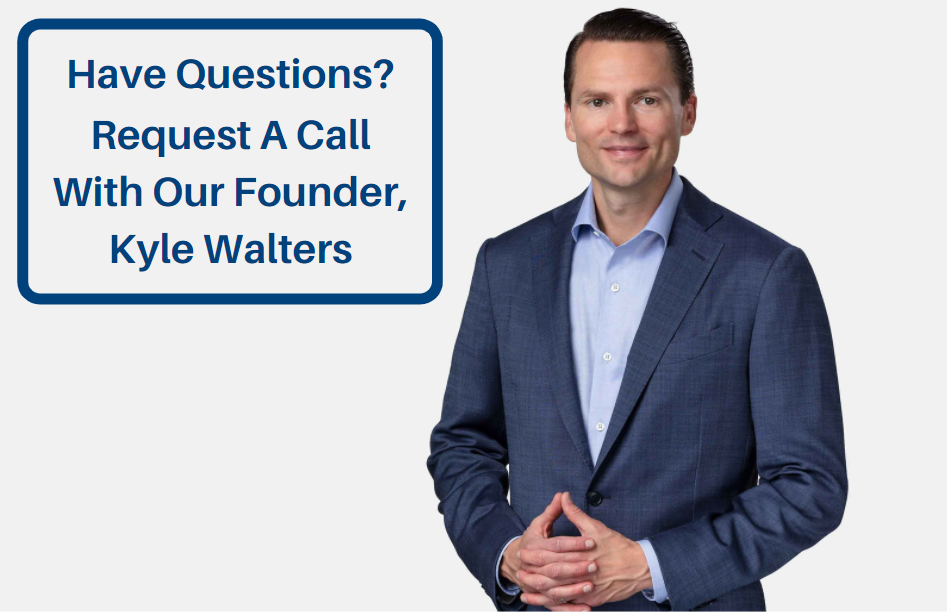 My Response To "How Is The Market Doing?"

Do you ever see or read market updates in the financial news that don't align with what you see in...