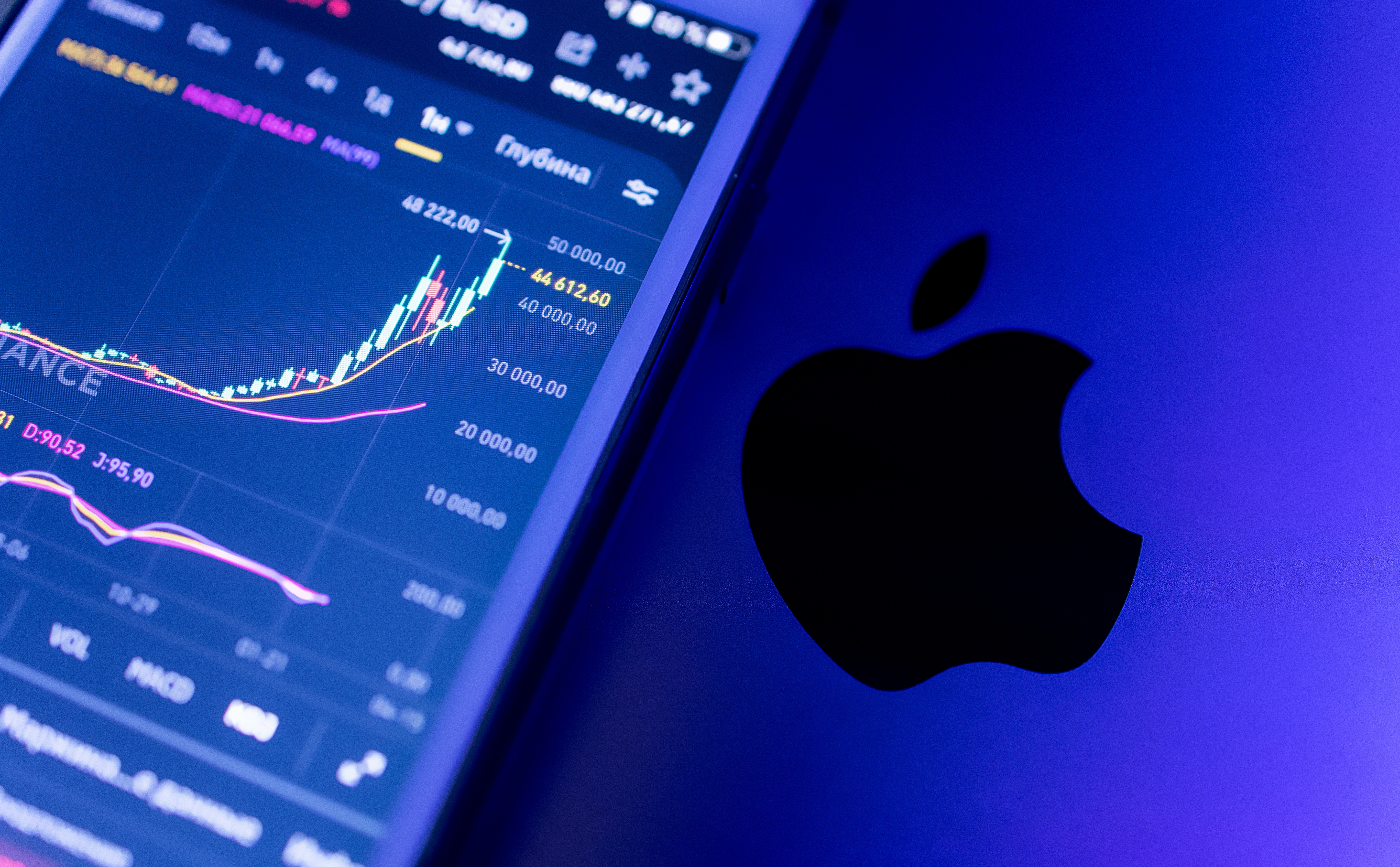 Apple, a company that started in a California garage in 1976, is now a $3 trillion (going on $4 trillion) company. This makes it the first-ever public company to cross the $3 trillion threshold. This also makes Apple larger than the entire economies of the UK, Germany, and France. 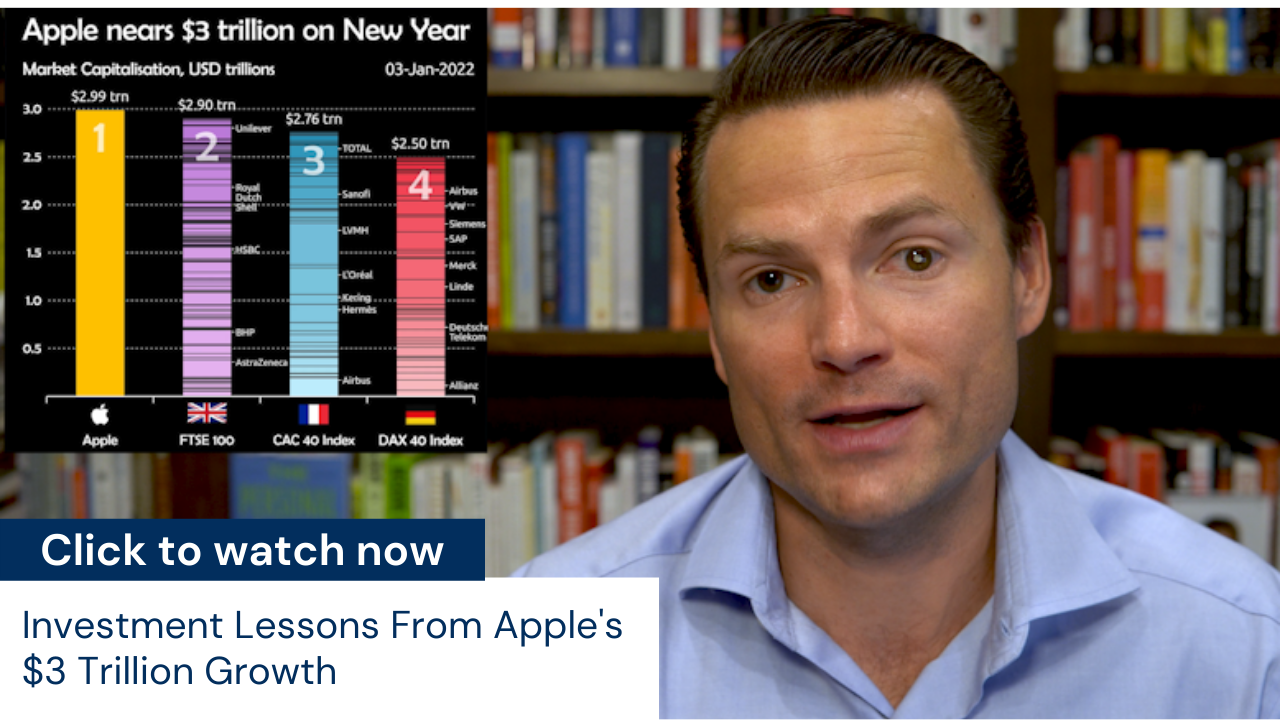 But how did Apple get here in the first place? Understanding the fundamental principles of Apple's recent growth can help you understand a couple of critical investing principles. You can then use these principles to determine if you are overpaying for a company you want to hold in your portfolio.

Just three years ago, Apple was worth around $700 billion. Now, that is not a small company by any means, but it is significantly smaller than the $3 trillion it is worth today. So, in just three short years, the stock has gone up four times in value.

When looking at earnings over the last three years, Apple's earnings have gone up around 60%. This is pretty good. But you may be wondering, how does 60% growth in earnings translate into a 400% increase in company value?

How Will Apple Get to $4 Trillion?

Simply put, one of two things must happen; fundamental growth or more multiple expansion. You could have substantial earnings growth, and the value of the stock could keep a 30x price to earnings ratio, or earnings remain relatively flat, but people are willing to pay even more for them—maybe with a 40x or 45x price to earnings ratio. To be clear, this is not likely.

The last time Apple was trading over a 30x price-to-earnings ratio was in 2007. As you likely well know, Apple and many other companies did very well in the years that followed with the 2008 bust. Does this mean that Apple was not a good company then? No. Does it mean they were expensive? Yes. Is that where we are now? It is.

So, what does it mean that we have the same price-to-earnings ratio as we did in 2007? It means that Apple is just as expensive as before it (and many other stocks) dropped in 2008.

What Can We Learn from Apple's Growth?

How much are you willing to pay for the earnings and fundamentals of a given company?

When it comes to creating your...

Stream Movies, But Invest In Fundamentals

Netflix is a company that Americans of all ages know well. What started as a video streaming...