Client Profile: Where Would You Go if You Weren’t Limited by Time? 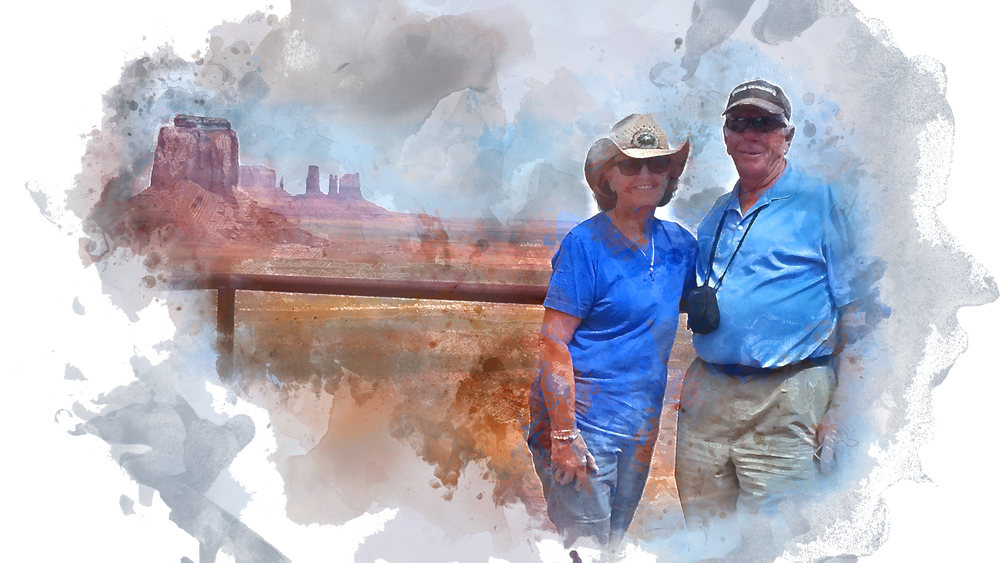 Atlas Clients Rich & Nance embarked on a new adventure when they decided to retire and hit the open road. This is the story of how they got there and what it’s like to set out on a journey without the worry of getting back to work. 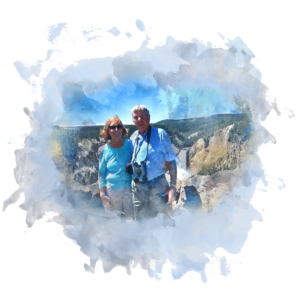 How did your story begin?

We were initially working and trying to figure out how we could get ahead. Rich always knew he wanted to run his own business and it didn’t take long for us to look around and realize that running a business was the best way for us to work hard for a great reward. Rich started with a card table at the foot of our bed. Nance eventually left her job to come and help run the business and do sales. Once things really got rolling, it wasn’t possible to just walk away from it whenever we wanted to. In the 33 years we ran the business we took two week-long vacations.

How did you decide what you would do in retirement?

We worked really hard to make what was initially a home-based business a success. If you’ve ever run a business out of your house you’ll know how intense that time can be.   We had been camping for 30 years, first a tent, then a little pop-up, then a bigger pop-up, then a pull trailer.   That was our relaxation and getting away from work.

Did you go on a big trip right away?

Our kids threw us a retirement party and then we just went a little ways out for about ten days. We golfed and camped and just decompressed, but pretty quickly we decided we wanted to get out for a much longer stretch of time.

We bought a 5th wheel and a truck to haul it about two years before we actually retired. It took about that long once we had decided to sell the business to find the right buyer and get everything in order, but then we didn’t have to figure out the how of the travel after we retired. It didn’t take long to decide to strike out with some other friends who were experienced long haul campers.
We decided to go north and west – out to Amarillo where we saw a show in Palo Duro Canyon and then north to Estes Park, Colorado where we camped right beside the river. We went up to Yellowstone into Montana and to Jackson Hole, Wyoming.  Arches National Park and Moab in Utah were pretty spectacular and then we went down into New Mexico where we ran into some intense weather and decided to head back home.

We went through eight states in seven weeks, but there was no rush about it. If we wanted to stay an extra day and see more of what that area had to offer, we did. We moved on when we were ready. After all of the years of never quite fully unplugging, it was strange at one point to have to drive up a little hill to get any cell reception.

What was the best part of being out?

[minti_pullquote align="left"]That’s an off-road road. Let’s take that one. - Nance [/minti_pullquote]It’s so hard to put my finger on the best part because almost every single thing was such a complete delight. Colorado was different than Utah. The western part of Yellowstone was different than the northern part. And every place was captivating. Once while we were in Yellowstone, a very large bison ran straight for our car and then stopped with his enormous head right at my open window and then took off again down the road. It was breathtaking to be so close to such a large animal and to see how quickly he run in spite of his massive size.

Of course it was incredible to be in Monument Valley on the same road as Tom Hanks where they filmed the scene in Forrest Gump when Forrest finally decides to stop running because he was tired. One day we watched hot air balloons rise into the sky in the Utah. We saw tribal lands in Arizona.

So was it all just rest and relaxation?

Far from it! We did some downhill mountain biking where Rich went 8 miles in 23 minutes. He was just tearing down that mountain. We went rafting on the Snake River. We went off-roading in a jeep on terrain that was so tough to navigate we only went 17 miles in two and half hours. We travelled 4,593.3 miles in total. 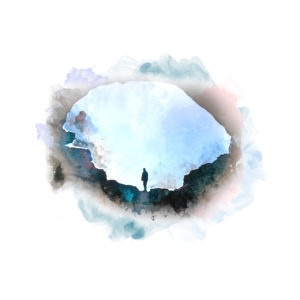 What should people know before they set out on a trip like this?

Planning is vital. You can’t just drive up to a campsite near Yellowstone and expect to have an open spot. Sometimes camp grounds fill up a year in advance. Be sure to plan. If you know someone who’s gone before, it’s really helpful to ask them questions. At first, we didn’t know that we had to find specific gas stations, but some friends who had done this sort of thing before gave us a Camping World Road Guide with diesel gas stations marked in it. In the west, the gas stations were few and far between. When you’re hauling something as big as we were, you can drain your gas tank pretty quickly and you’ve got to be prepared by knowing where the stations are. Being prepared will save you a lot of heartache. We had a less up-to-date version of the guide and started to get pretty nervous when we were down to a quarter tank and the two diesel stations on the map were boarded up.

What’s next for you?

We’re already planning next year’s adventure. This time we’re thinking of the Badlands and Mt. Rushmore in South Dakota, Glacier National Park in Montana and then going on to Banff in Alberta, Canada. We’re talking about heading over to Seattle and hopping on an Alaskan cruise and then heading back down south through California and back through Arizona to Texas. There’s a bunch of planning to do before we set out, but making the plan and dreaming about what’s coming up makes the trip that much more enjoyable.

Client Profile: When Your Plans Change

Atlas Clients TV and Lou Ann began their retirement together when an unexpected life event changed...