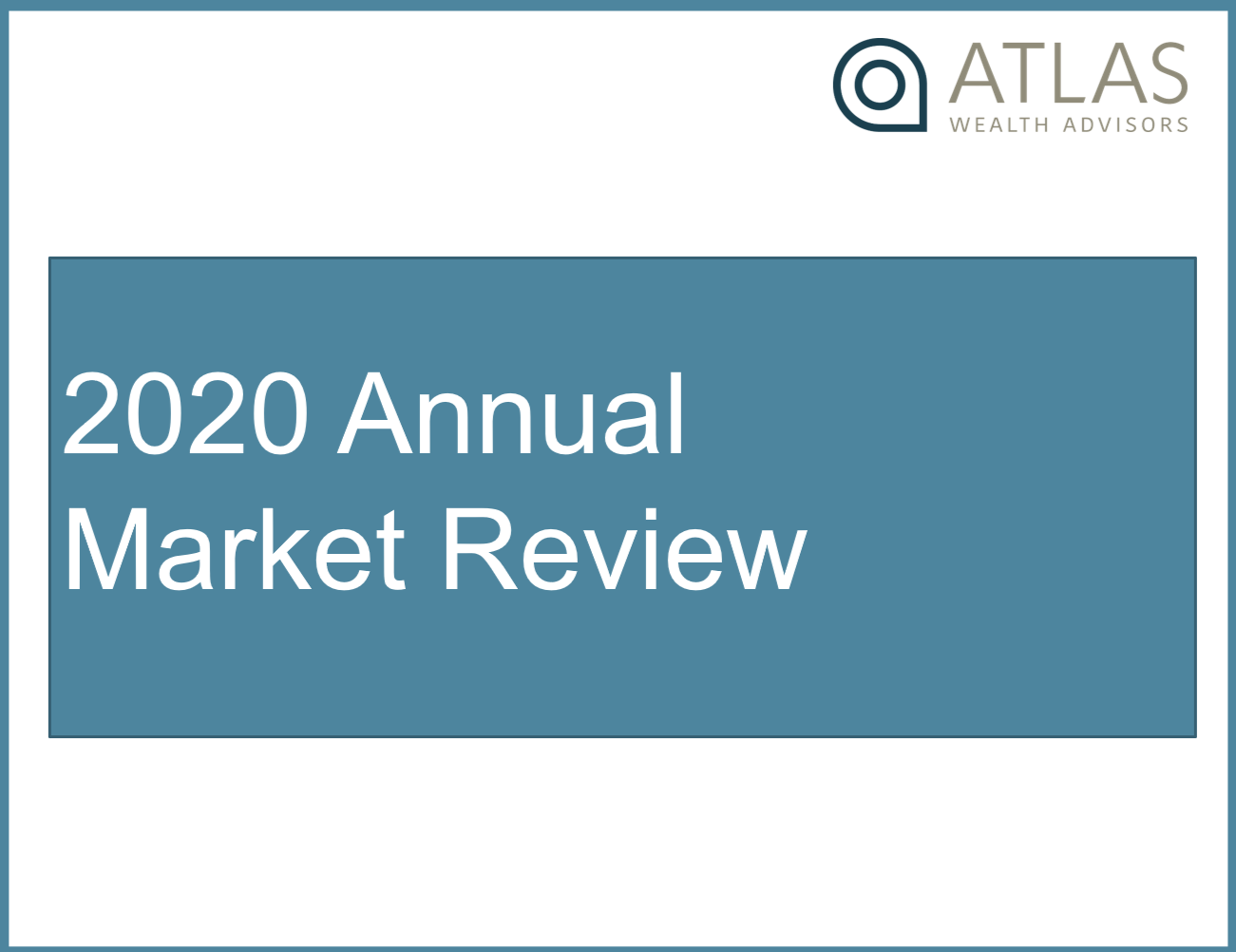 Once in a while, a year comes along that reinforces the principles of successful long-term, goal-focused investing. 2020 was one of those years.

From a new all-time high on February 19, the market reacted to the onset of the most significant public health crisis in a century by going down roughly a third in five weeks. The Federal Reserve and Congress responded with massive intervention. The economy learned to work around the lockdowns—and the result was that the S&P 500 regained its February high by mid-August.

At their most dramatic turning points, the economy can’t be predicted and the market can’t be timed.

Instead, have a long-term plan and stick to it. Act as opposed to react. This is our investment philosophy in a nutshell—and this year it demonstrated its value.

The American economy—and its leading companies—demonstrated its fundamental resilience through the rest of the year, leading all three major stock indexes to new highs. Even cash dividends appear on track to exceed those paid in 2019, which was the previous record year.

Meanwhile, at least two vaccines were developed and approved in record time, moving into distribution as the year ended. There is hope that the most vulnerable segments of the population could get the vaccines by spring, and that everyone who wants to be vaccinated can do so by the end of the year, if not sooner.

The presidential election cycle added more tension to 2020. To say that it was one of the most hyper-partisan in history wouldn’t be a stretch. Supporters of both candidates were genuinely convinced that the other would, if elected/re-elected, lead to the end of American democracy. Those who exited the market in anticipation of the election received a heavy dose of underperformance.

Lifetime Lesson #2:
Never get your politics mixed up with your investment philosophy.

As we look ahead to 2021, more uncertainty remains.  Is it possible that the economic recovery— and that of corporate earnings—has been largely discounted in soaring stock prices, particularly those of the largest growth companies? If so, might the coming year be a lackluster or even a somewhat declining year for the equity market, even as earnings surge?

Yes, of course, it’s possible. Now, how we—as long-term, goal-focused investors—make investment policy out of that possibility?  We don’t, because we can’t.

Our strategy in 2021 is driven by the same principles as it was a year ago—and will be a year from now.

The Federal Reserve has told us that it is prepared to hold interest rates near current levels until such time as the economy is functioning at something close to full capacity—perhaps as long as two or three more years.  For investors like us, this makes it difficult to see how to pursue our long-term goals with fixed-income investments. Equities, with their potential for the long-term growth of capital—and especially their long-term growth of dividends—seem to us the more rational approach.

We tune out “volatility.” We act instead of react. This was the most effective approach to the market of 2020. I believe it always will be.

I look forward to discussing this further with you in the year to come. Until then, let me thank you again for being my clients. It is a privilege to serve you. 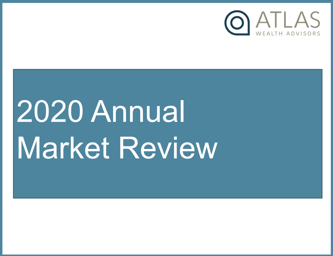 Featuring the world capital market performance for the past year.

“I have found that the importance of having an investment philosophy—one that is robust and that...

Today’s look at your wealth journey investment insights is going to require quite a bit of focus to...

How has the market performed through a century of recessions?

What does a century of economic cycles teach investors about investing? Our interactive exhibit...